In 2016, the church celebrated the one hundredth anniversary of its construction and received higher visibility.

On September 10, 1916, when a memorial service with a mass was held in Javorca, the church greeted its numerous visitors in refreshed colours.

Inside the church, the restorers performed restoration interventions on frescos painted on the ceiling and columns.

The Tolmin Museum prepared an extensive exhibition entitled Memorial Church of the Holy Spirit in Javorca – One hundred years of the »Basilica of Peace« and published an extensive monographic publication. In 2016, the exhibition was displayed in the Museum of Military History in Vienna (Austria) and in the Cultural Centre Lojze Bratuž in Gorizia (Italy). 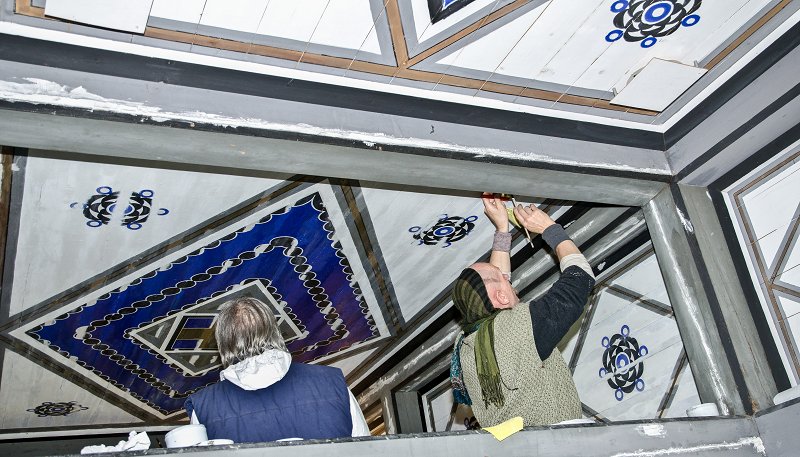